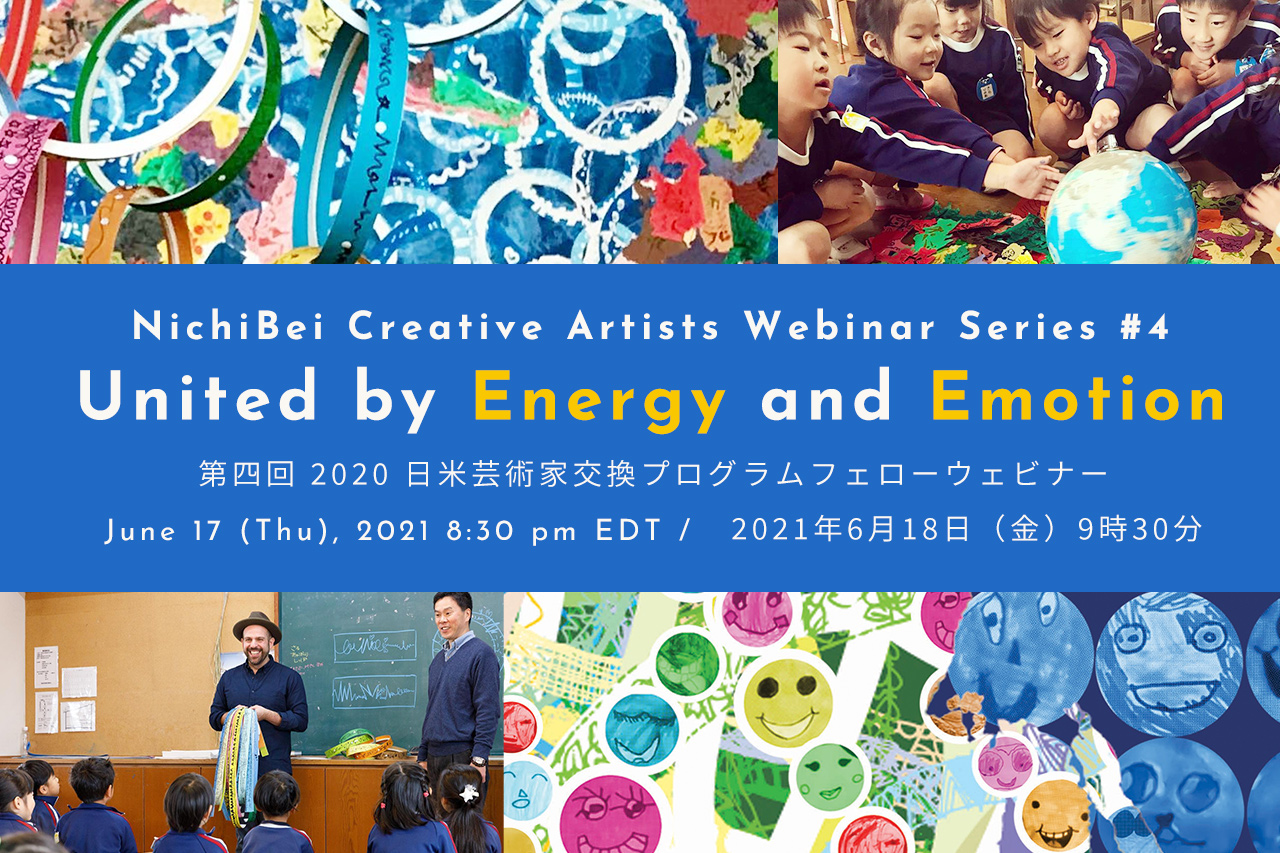 
*The video archive will be available later. 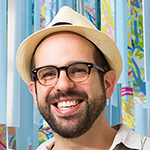 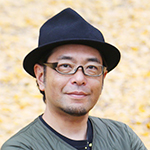 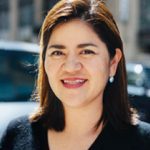 Philadelphia artist Benjamin Volta along with Cho Kuwakado and Yasuyuki Sakura of the Japan based Chara Rimpa Project work share a love of collaboration with young people to create large public artworks. Just before the pandemic shut down international travel the artists created their first project together for the 2020 U.S-Japan Creative Artists Fellowship Program. The artwork brought together drawings that express intense creative energy and emotion and was made by combining the creative efforts of youth in Philadelphia and youth in Saiki. The pandemic led the artists to work with youth via zoom, introduce ideas of Science, Technology, Art and Math (STEAM), and to the creation of many proposals that if realized would have placed the project in the center of educational programing surrounding the Olympic Games in Tokyo.

Due to the travel restrictions, their project for Tokyo has been delayed and expected to be rescheduled. However, a large ceramic mural will go up in Saiki in early June 2021 and a large temporary project is being planned for a public school in Philadelphia later in the fall.

In this webinar, the artists will share their creative process, discuss education, reflect on the challenges of collaboration amidst a pandemic and celebrate the resilience of friendship.

Since 1978, the Japan-U.S. Friendship Commission and the National Endowment for the Arts have worked with the Agency for Cultural Affairs of Japan and the International House of Japan to organize the U.S.-Japan Creative Artists Fellowship Program. For the 2020-21 program, five U.S.-Japan artistic teams are selected to collaborate on a project that reflects the themes of the 2020 Olympic and Paralympic Games and highlights the enduring partnership between Japan and the United States.

●Learn more about the project and the artists

●Moderator: Miho Walsh
Born in the United States and raised mostly in Japan, for the past 25 years Walsh has been working in the sphere of cultural and educational exchange. She is the former Executive Director of the Asian Cultural Council, where she spent 12 years working towards a mission of enhancing international understanding and respect and engaging dialogue between the U.S. and Japan. Walsh holds a BA in political science and French from Vassar College, and an MA in organizational psychology from Columbia University. Prior to her position at the Asian Cultural Council, Walsh worked as an Executive Director at Columbia University for nearly a decade. Before that, she was the Program Coordinator at the Consulate General of Japan.