Since 1978, the Japan-U.S. Friendship Commission (JUSFC) and the National Endowment for the Arts (Arts Endowment) have worked with the Government of Japan’s Agency for Cultural Affairs (Bunkacho) and the International House of Japan (I-House) to organize the U.S.-Japan Creative Artists Fellowship Program. In summer 2019, JUSFC and the Arts Endowment selected five U.S.-Japan artistic teams for the 2019-2020 U.S.-Japan Creative Artists Fellowship Program. Each team is collaborating on a project that reflects the themes of the 2020 Olympic and Paralympic Games. The completed artistic works will be showcased in Tokyo in summer 2021. This is the first time since the program’s inception that artists were selected as a U.S.-Japan team to produce a joint work to present to the public. This collaborative team approach reflects the spirit of unity that animates the Games, and highlights the enduring partnership between Japan and the United States. 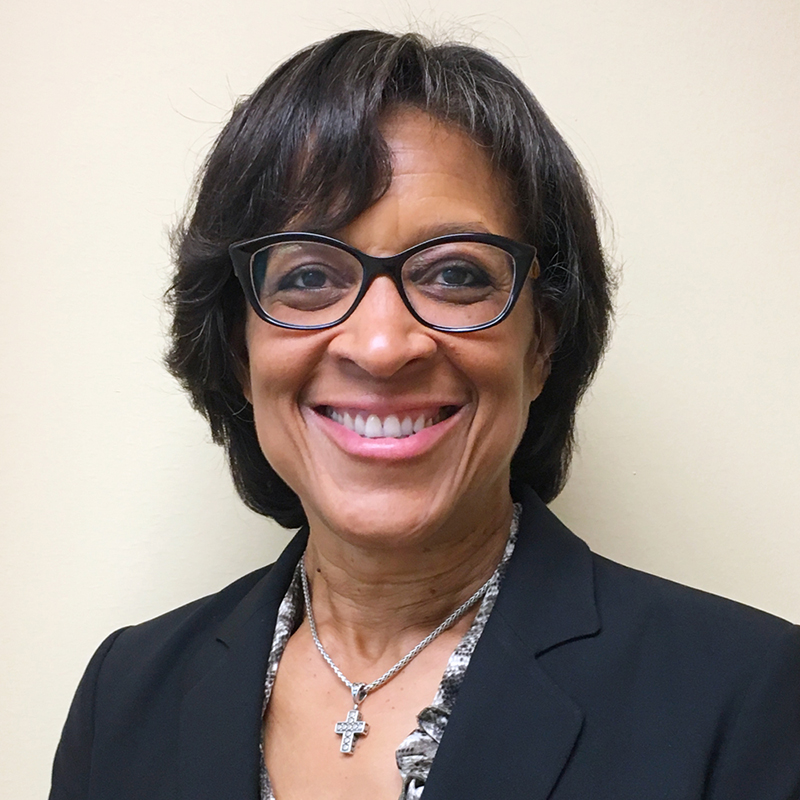 “The program continues to be a priority for the Commission and the National Endowment for the Arts as we promote the value of cultural and artistic exchange between the United States and Japan.” 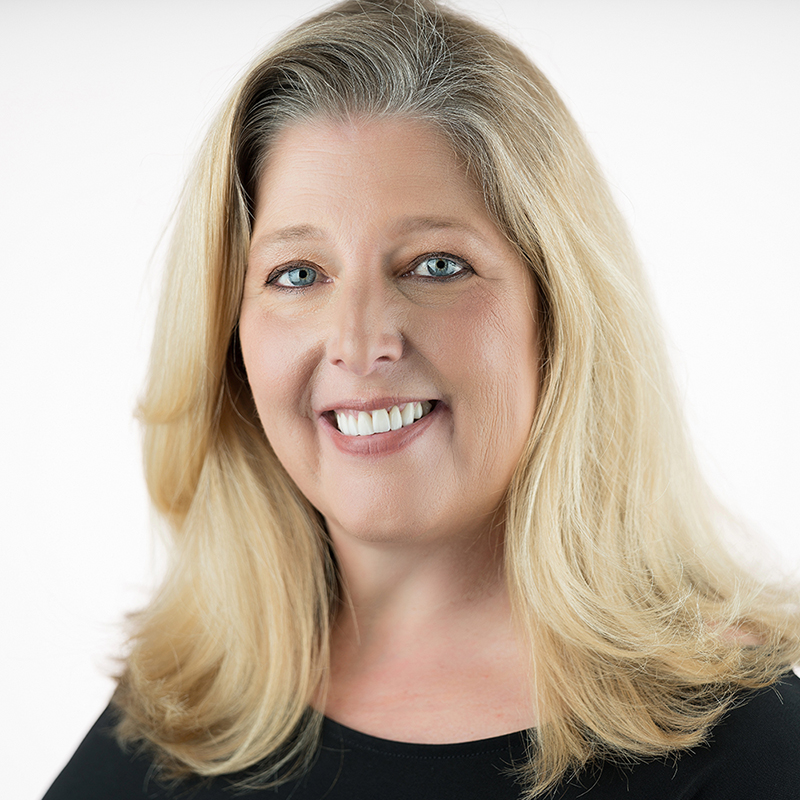 Chair, National Endowment for the Arts

“On behalf of the National Endowment for the Arts, I am delighted to see our long term partnership with the Commission continue with the Creative Artists Fellowship Program presentations in Tokyo.” 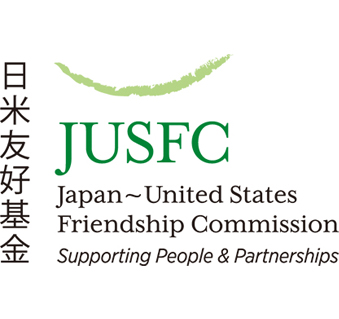 was established as an independent federal agency by the United States Congress in 1975 to bring visibility to the importance of the U.S.-Japan relationship and strengthen mutual understanding between Japan and the United States. As a grant-making agency, JUSFC supports research, education, public affairs and exchange with Japan. For more information, please visit 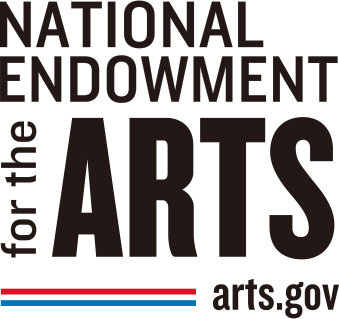 was established by the United States Congress in 1965, as an independent federal agency whose funding and support gives Americans the opportunity to participate in the arts,exercise their imaginations, and develop their creative capacities. Through partnerships with state arts agencies, local leaders, other federal agencies, and the philanthropic sector, The National Endowment for the Arts supports arts learning, affirms and celebrates America’s rich and diverse cultural heritage, and extends its work to promote equal access to the arts in every community across America. For more information, please visit

is a private, non-profit organization, incorporated with support from the Rockefeller Foundation and other private institutions and individuals, in 1952 for the purpose of promoting cultural exchange and intellectual cooperation between the peoples of Japan and those of other countries. For more information, please visit